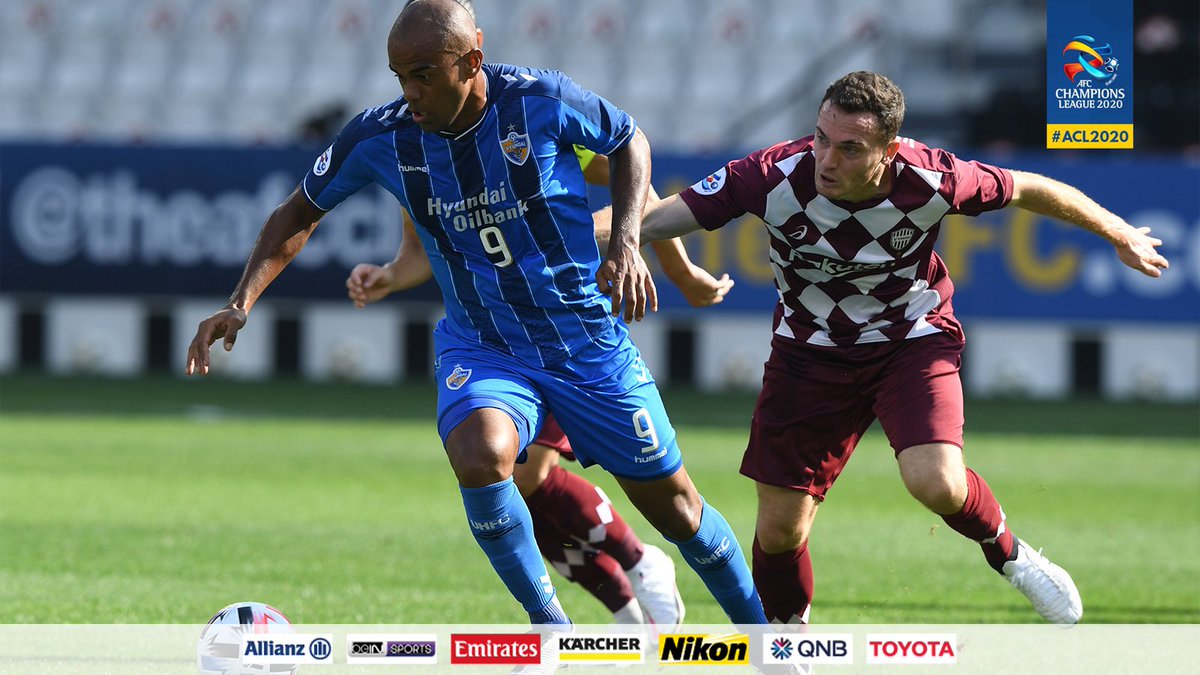 Qatar News Agency reported that the Education City Stadium and the Ahmad Bin Ali Stadium are the two World Cup 2022 stadiums for the FIFA Club World Cup tournament. The Ahmad Bin Ali Stadium was recently commissioned last month during its hosting of edition number 48 of the Amir Cup. The stadium was commissioned on December 18. The FIFA Club World Cup tournament is being hosted in Qatar for the second consecutive year and this is in a bid to gauge the readiness of the two stadiums to host a global event.

The FIFA Club World Cup tournament is set for edition number 17 in Qatar next month and it was moved from its initial date of December 2020. Winners from five of the six continental confederations will join Al-Duhail, the representative of the host nation. In total, seven matches would be played to determine the winner of the tournament. In addition to Al-Duhail of Qatar, the qualified teams are German Bundesliga champions Bayern Munich, African champions Al-Ahly of Egypt, Asian champions Ulsan Hyundai of South Korea, CONCACAF champions Tigres UNAL of Mexico and the winner of the COPA Libertadores between the Brazilian duo of Palmeiras and Santos to be determined on January 30.