Arsenal forward Gabriel Martinelli has been in sensational form since the start of the new Premier League campaign after he scored again to help the Gunners to an impressive win at home to Leicester City. Thanks to the quality shown by Martinelli and his teammates, Arsenal were able toend the Leicester game on the right side of a six-goal thriller. 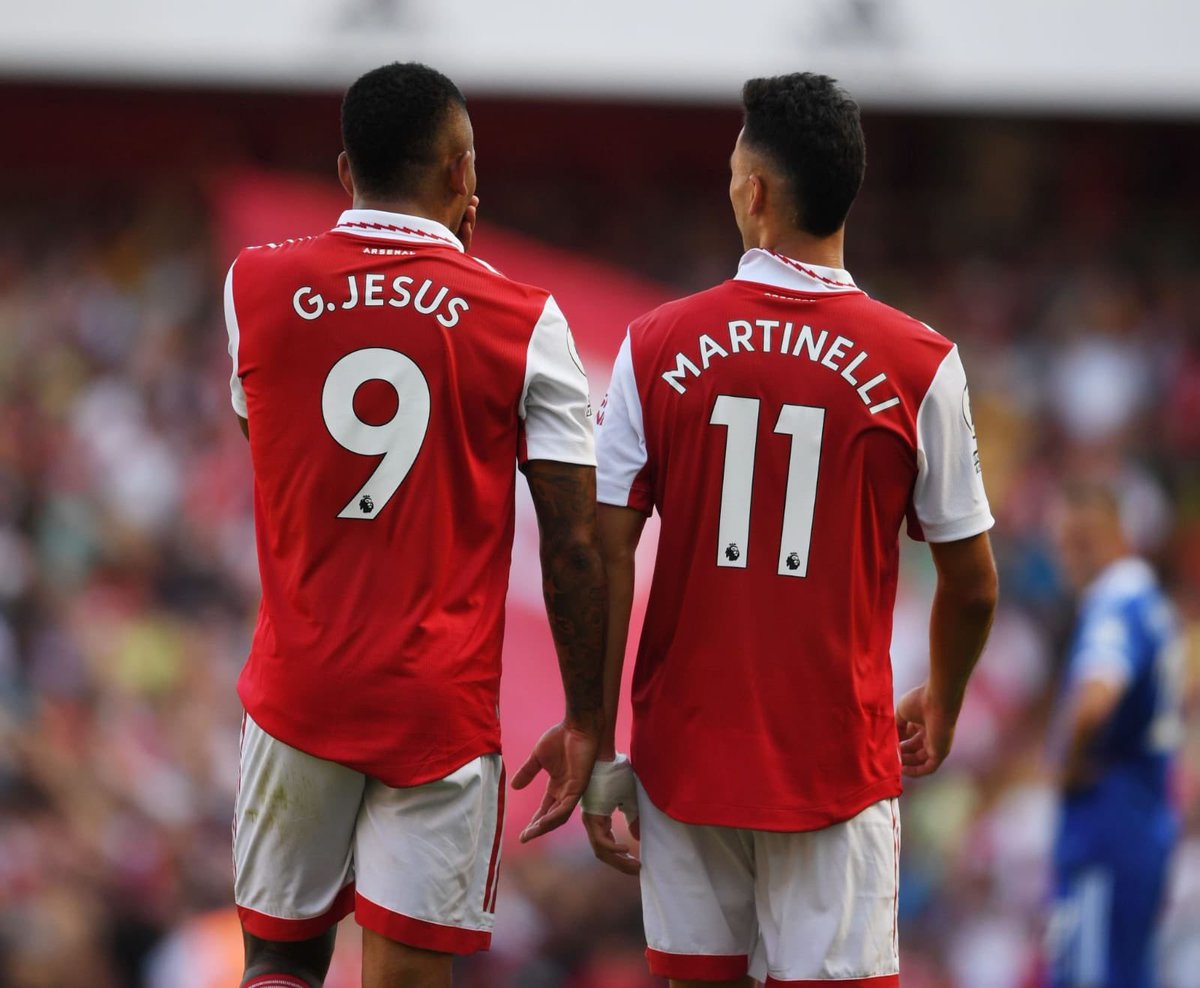 Martinelli started the new league campaign with a bang after he scored the first goal of the 2022/23 Premier League season. Hosts Crystal Palace and Arsenal were involved in the first game of the new season in the English top flight. Martinelli scored the first goal of the game off the assist from new signing Oleksandr Zinchenko. His goal gave the Gunners a lead at the half-time interval. Arsenal sealed the 2-0 away win over Palace thanks to the late own goal from Marc Guehi off a BukayoSaka cross.

Apart from Martinelli, new signing Gabriel Jesus and GranitXhakaalso scored for Arsenal against Leicester City, while William Saliba (own goal) and James Maddison scored the goals for the Foxes.

With the win over Leicester City, Arsenal are one of two teams on six points after two league matches.