Gremio striker Miguel Borja scored twice for Colombia as they claimed an impressive victory over Chile in their latest World Cup 2022 qualifier at the Estadio Metropolitano Roberto Melendez in Barranquilla on Thursday. Colombian attacker Borja is on loan at Gremio from fellow Brazilian team Palmeiras. 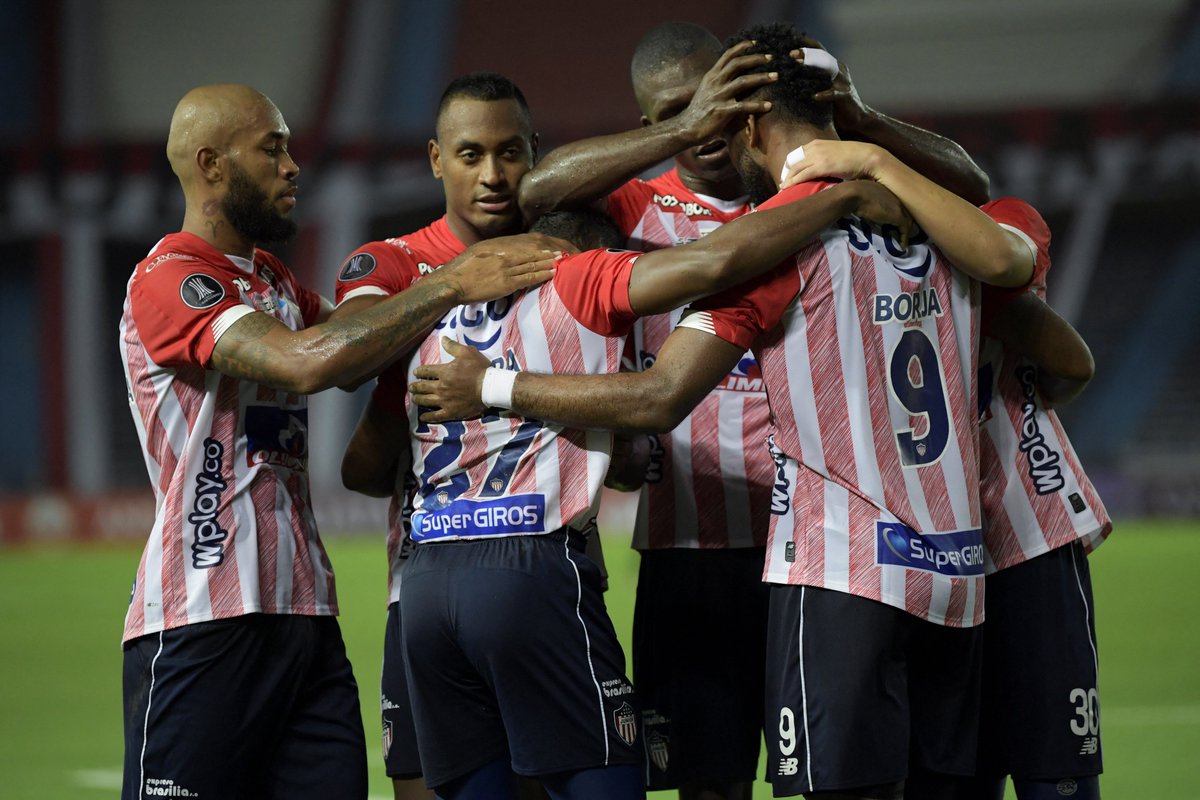 Borja scored twice in the space of around one minute as Colombia raced into a two-goal lead. The Palmeiras forward opened the scoring for Colombia from the penalty spot on 19 minutes before he added a second goal a minute later. Jean Meneses pulled a goal back for the Chileans after eleven second half minutes. Luis Diaz made sure of the points for the Colombians with sixteen minutes left to play.

The win over Chile ensured that Colombia consolidated their fifth place on the South American standings as far as the World Cup 2022 qualifiers are concerned.

Colombia started the game at home to Chile in fifth place with ten points from eight games and they were able to move to 13 points with the win over Chile. The Colombians stay in fifth spot despite the win over the Chileans but they now have the same number of points as Ecuador in fourth place as the race for automatic promotion hots up. The first four teams will make it to the World Cup 2022 tournament on Qatari soil automatically, while the fifth team will have to scale through the inter-confederation playoffs to book a place at the World Cup 2022 tournament in Qatar.

Uruguay have moved to the top three after the slim 1-0 win over visitors Ecuador thanks to the late goal from Gaston Pereiro. The Uruguayans have two more points than the duo of Ecuador and Colombia after nine games. Brazil and Argentina are still the top two teams on the standings after respective wins over Peru and Bolivia at home. While Uruguay have 15 points from nine matches, Argentina have 18 points from eight matches and Brazil have a perfect record of 24 points from their eight matches. Brazil and Argentina are the only teams with eight games in the South American region at the moment. The other teams have played nine games each.