Denmark forward Yussuf Poulsen has appeared to dismiss the ongoing transfer link with Everton by saying that he has no clue over a transfer approach. The RB Leipzig attacker was one among the leading performers for Denmark at the World Cup and he has most recently returned to the German outfit following an extended break. 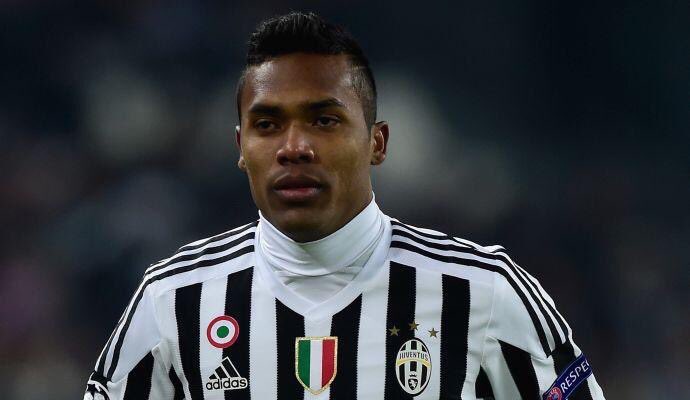 Speaking to OsnabruckerZeitung, Poulsen stressed that he has not been following the proceedings around Leipzig on vacation and he was indeed surprised with the recent happenings at the club. He added that he has no clue over a potential approach from Everton and his representative should have a better idea on the same.

He said: “On vacation, I had turned off my phone and only four days ago I realized that we have (Hoffenheim manager) Julian Nagelsmann as coach from 2019, Ralf Rangnick until then takes over and we have brought three new players. I do not know anything about an [Everton] offer, so you have to ask my adviser.”

Poulsen has made great strides since joining Leipzig from the second division and it appears that the Dane will remain loyal with the German outfit heading into the new campaign. As a result, Everton may have to look elsewhere for potential recruits but time is running out for the Merseyside outfit, considering they have just a week remaining of the transfer window.

Marco Silva’s side have so far acquired the signature of Richarlison and Lucas Digne this summer but they should be further activity in the coming days with the central defence, in particular, being a major concern. The Toffees are presently with just two fit centre-backs with Mason Holgate injured and they are supposedly eyeing a new recruit before the transfer window. Chelsea’s Kurt Zouma and Barcelona’s Yerry Mina have been highlighted as probable targets.